Making sure you have the best

What's the Connection Between Sleep Apnea and Dentistry?

A good night’s sleep can make all the difference in how productive you are each day, as well as your overall feeling of well being and happiness. Many people assume that feeling often tired, snoring, or sleeping restlessly is the norm, but that’s not always the case. Sleep apnea is more common than many people think; in fact, it affects millions of Americans. It also can significantly impact your quality of life. Here’s what you need to know about this condition and how

dentists in Fairbanks, Alaska, can help in the diagnosis and treatment of sleep apnea. 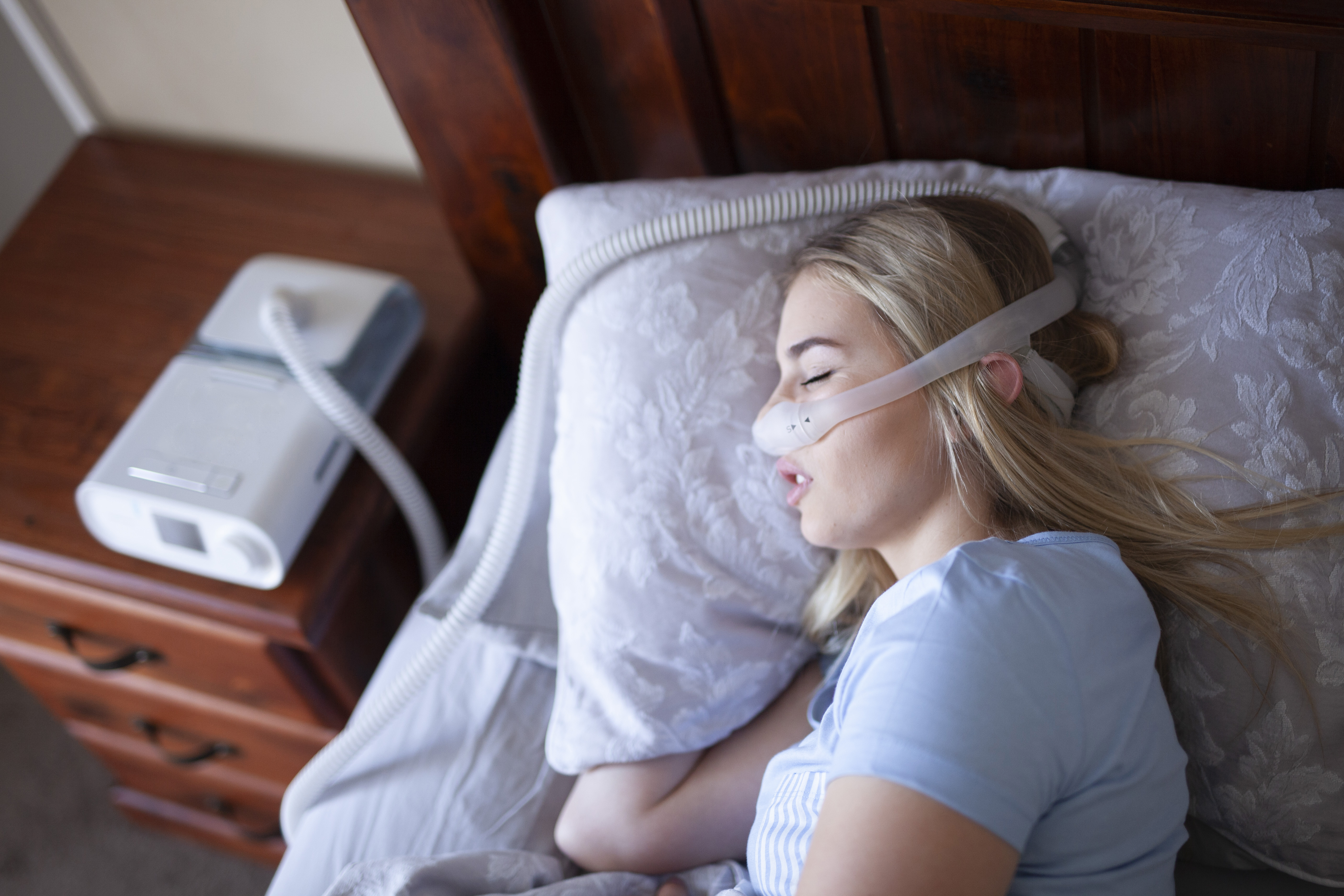 Obstructive sleep apnea (OSA) is the most common type of sleep apnea and occurs when the muscles relax during sleep. The soft tissue in the airways collapses, reducing oxygen levels. Those suffering from OSA basically stop breathing for a short period of time while sleeping because the oxygen levels are so low from the obstruction. This low oxygen level causes the body to wake up so that air can flow again. These episodes generally last only a few seconds, but they can occur 30 times per hour.

Most people who suffer from sleep apnea aren’t aware of one of the most common symptoms of sleep apnea, which is snoring. A partner is often one of the first sources when suspecting sleep apnea because the snoring is frequent, chronic, and often sounds like snorting, gasping, or choking as the body works to regain airflow and restore oxygen levels. There are other signs people may notice but often attribute to other causes. Irritability, lack of energy, headaches, excessive sleepiness during the day, and poor memory are common symptoms. While these symptoms are often blamed on other factors, a dentist will often recognize the true cause before anyone else because of dental issues that often accompany OSA.

The dentist is often one of the first people to see signs of sleep apnea because those suffering from the condition frequently grind their teeth during the night as well. The jaw and teeth often tense up during a non-breathing episode, which is part of the reason the brain signals the body to wake up and breathe. Your dentist will notice signs of teeth grinding and look for an underlying cause of chronic grinding. This is important for your overall health, but your dental health can suffer from teeth grinding due to OSA as well. Grinding causes permanent damage to the teeth, which creates areas that are more susceptible to bacteria growth and resulting cavities. The dentist will also often notice swelling or redness in the throat that usually occurs from snoring related to OSA. Some people suffer from sleep apnea because their tongue is unusually large, which is another factor your dentist will notice.

If your dentist suspects you have sleep apnea, you should get the condition diagnosed with a sleep study so that it can be treated properly. Even if you only stop breathing for a second or two during the night, prolonged decreased oxygen can cause long-term effects like high blood pressure, obesity, and even heart disease. If you’re diagnosed with OSA, you’ll likely use a machine while you sleep that keeps the airway open with forced air. An oral appliance can be used in mild cases to position the mouth to prevent the airway from collapsing, or to keep the tongue in place. To consult with a

Speak With Our Staff

Should you have questions or concerns about our services, feel free to call North Pole Dental Workshop. One of our staff members will be more than happy to assist you on your dental needs. We look forward to hearing from you soon!
Column 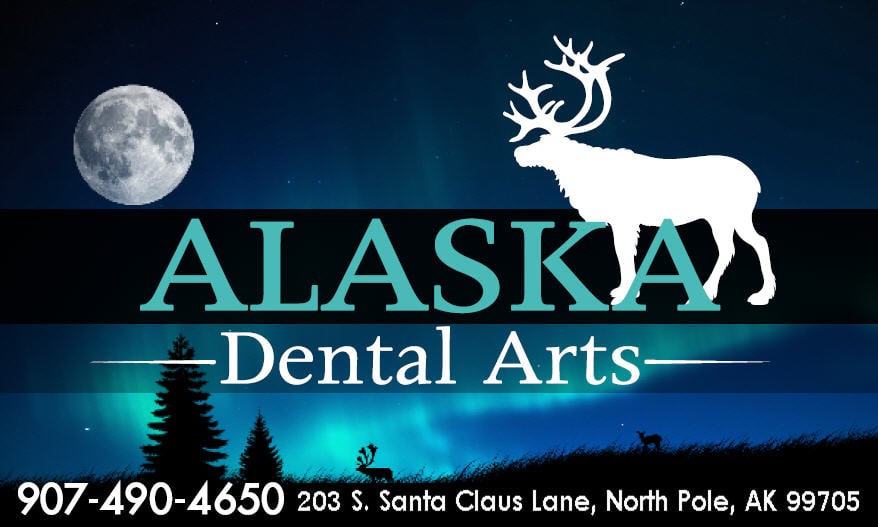